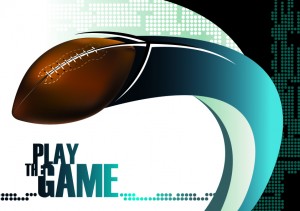 Oh, that blue pill! The Budweiser puppy had us teary and empowerment was an overarching, feel-good theme, yes we are still talking about the commercials from this year’s Super Bowl.

And lot of lessons have emerged from the analysis of advertising around the big event.

Katy Perry’s followers were a social media force to be reckoned with, generating 3.4 million tweets during halftime, a more than 50 percent increase from Bruno Mars last year, according to reports. In addition to winning the Big Game, the New England Patriots won the social media game as well, picking up 47,000 new followers on Twitter.

This entry was posted in blog, ceo, Uncategorized and tagged advertising, blog. Bookmark the permalink.